How Arthritis and the Immune System Interact 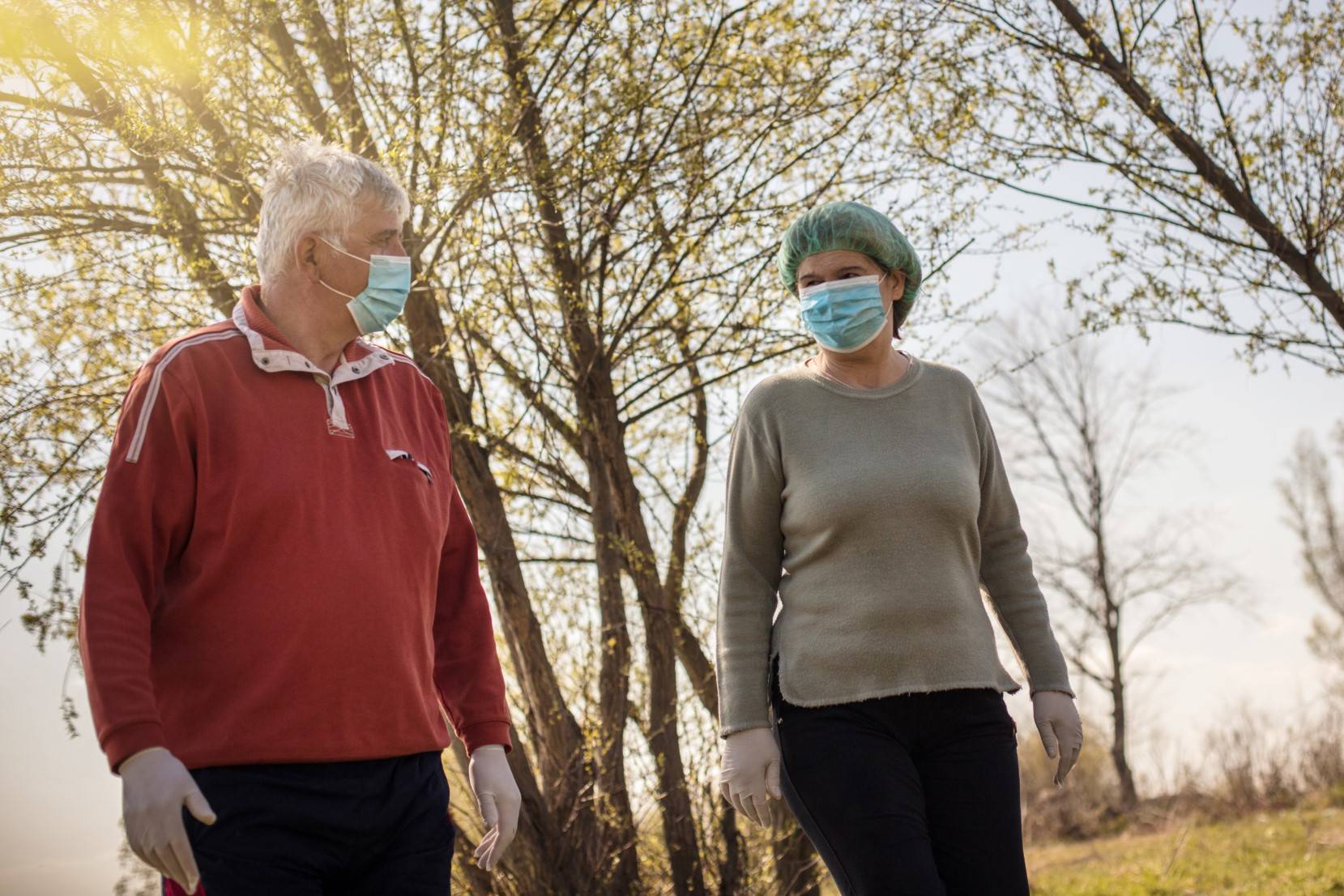 The relationship between immunity and arthritis is tricky to understand, to say the least. Even experts are uncertain or divided on exactly how the interplay works. Partly, this is because the immune system is incredibly complex, with myriad components that protect the body in many different ways. This is why there is no one, easy way of improving immunity unfortunately, a combination of actions is required.

“The notion the immune system is something we can easily influence is cast into doubt when you realise how complicated it really is. There are hundreds of different types of cells in the immune system doing a variety of jobs whether it’s identifying invaders, carrying messages, devouring known bacteria or learning how to fight new enemies.”

Likewise, arthritis is multi-faceted, with hundreds of different types, all of which work differently and none of which are fully understood. Trying to definitively connect the two ideas is all but impossible.

One thing though is clear: people who already live with arthritis are particularly vulnerable to the symptoms of infections that the immune system is supposed to protect against. They are already fighting one particularly nasty illness – the last thing they need is to deal with another.

In the case of inflammatory forms of arthritis, such as rheumatoid arthritis (RA), psoriatic arthritis and ankylosing spondylitis, there is evidence sufferers are actually less well equipped to fight infections. This is because the immune system is erroneously attacking its own body, rather than being focused on defending against external threats. Further, it is possible that common medicines taken by people living with arthritis, so called immune suppressants, further reduce the body’s defensive capabilities.

As a result, it’s super important for people with arthritis – particularly the elderly, as immunity levels decline with age – to maintain the strongest immune system possible. For most, this is simply a matter of getting enough healthy food, sleep and exercise. But for the most vulnerable, a little extra effort can be worthwhile.

Let’s break this down into things you should STOP, START and CONSIDER.

ActiFlex delivers immune support, through Vitamin C, Vitamin D, Copper, Selenium and Zinc, plus 10 other potent ingredients. This unique formula was created by a long term arthritis sufferer and health coach, to help others like her. Made in England, vegetarian friendly, non GMO.

The basis of a healthy diet is not complex. It’s about consuming lots of simple, natural, real foods. These are the i...
Read More

How to Optimise Your Gut Health

Nothing is more important than your health – a fact dramatically reinforced in 2020. As we embark on a new year, many...
Read More
Back to A Positive Perspective
Use left/right arrows to navigate the slideshow or swipe left/right if using a mobile device